The 4L Trophy is a great human, sporting and solidarity adventure. Rooted in the DNA of the 4L Trophy, solidarity with the local population is not an empty word. Witness of the great emotion that grips each year the participants at the ceremony of the presentation of donations organized in partnership with the association "Children of the desert," one of the great highlights of this adventure.

Some numbers: During the 2015 edition, the 18th Raid 4L Trophy, 1159 crews either 2318 participants from over 1460 Universities for a single starting in Biarritz, aboard the legendary 4L . In Focus, Marrakech, final destination of a journey of 10 days and nearly 6000 kilometers swallowed on the roads of France, Spain and on the slopes of Morocco. All these elements make the Raid 4L Trophy the largest student race in Europe. 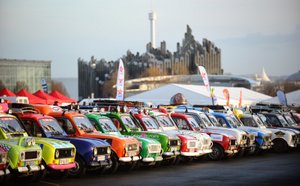 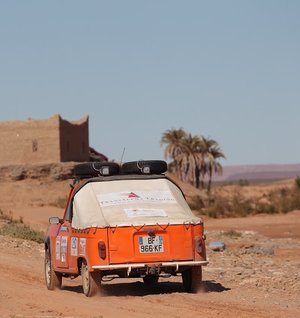 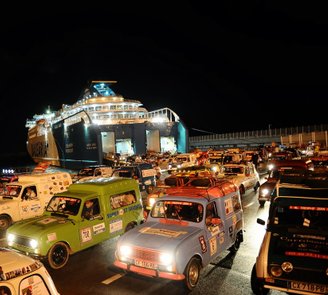 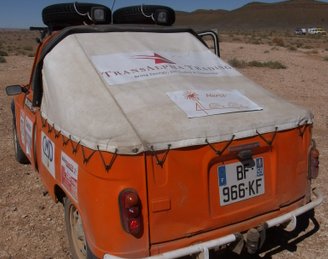 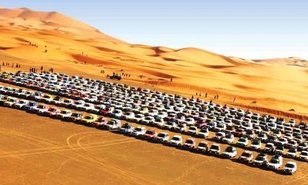 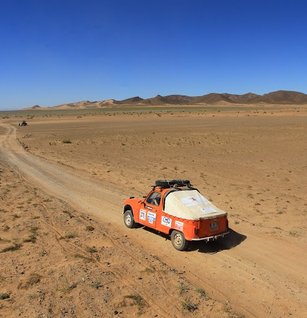